Their heritage preserved generation upon generation. They’re not a product, but a souvenir of memories and an important member of the family.

Re-connecting old & new owners to their past and how these cars play integral parts in these relationships.

“We shape our buildings; thereafter they shape us.”
— Winston Churchill

Back in 1952, Pete Gutteridge purchased a three-wheeler Morgan in parts, put it in the back of a lorry and drove it down to Dorset, where its rested until he returned from National Service and began the project of rebuilding it.

He would drive to London regularly on the old road to London via Blandford, on this journey which he took on a Saturday morning and returned on the Sunday evening he would pass by a small farm. A young boy aged 6, who lived at the farm would hear that Morgan approach. He’d rush down to the fence and watch the Morgan pass. Come rain or shine, without fail, that little boy would be there.

Some years have passed since the boy saw the Morgan. But these Morgans have a habit of making an impression. The cars that have indefinitely shaped the man that Pete is today, wait patiently in the garage in which they are housed, for the next chapter. The next custodian, the next drive and to influence their environment.

And the little boy? He’s all grown up now and has a Morgan of his own now.

“It was a sports car. You wouldn’t be seen dead in a Morris Ten Four or an Austin Seven.
They hold no charisma to me you see, it had to be something a little bit special.”

harbour_media
•
Follow
Headed over to Portland Bill this evening to test out the @djimini.3 and wow what a cracking little machine. #dji #mini3pro #djiglobal_official #filmphotography #photography #dorset @visitdorsetofficial @visitengland @dronesafestore
View on Instagram |
1/14 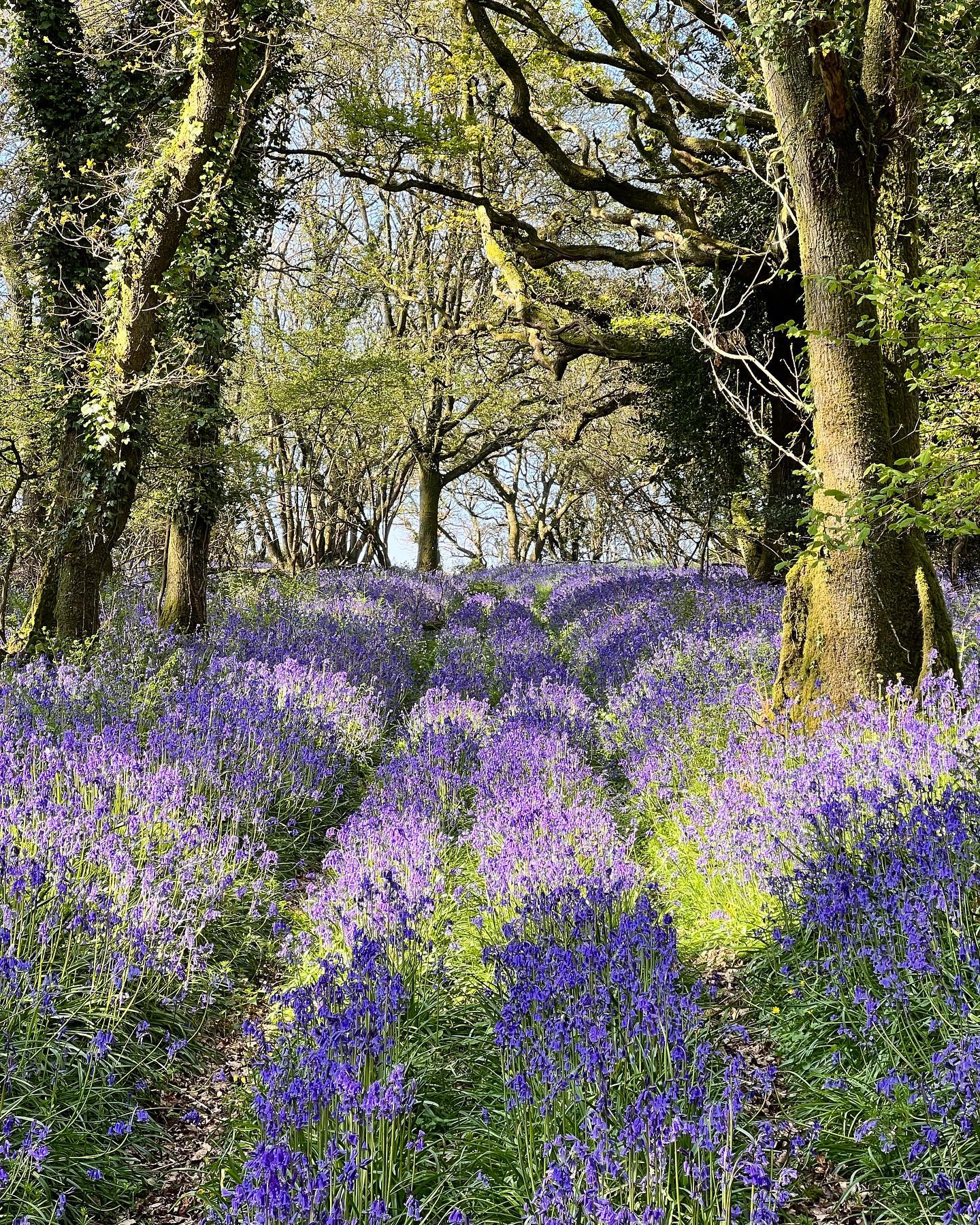 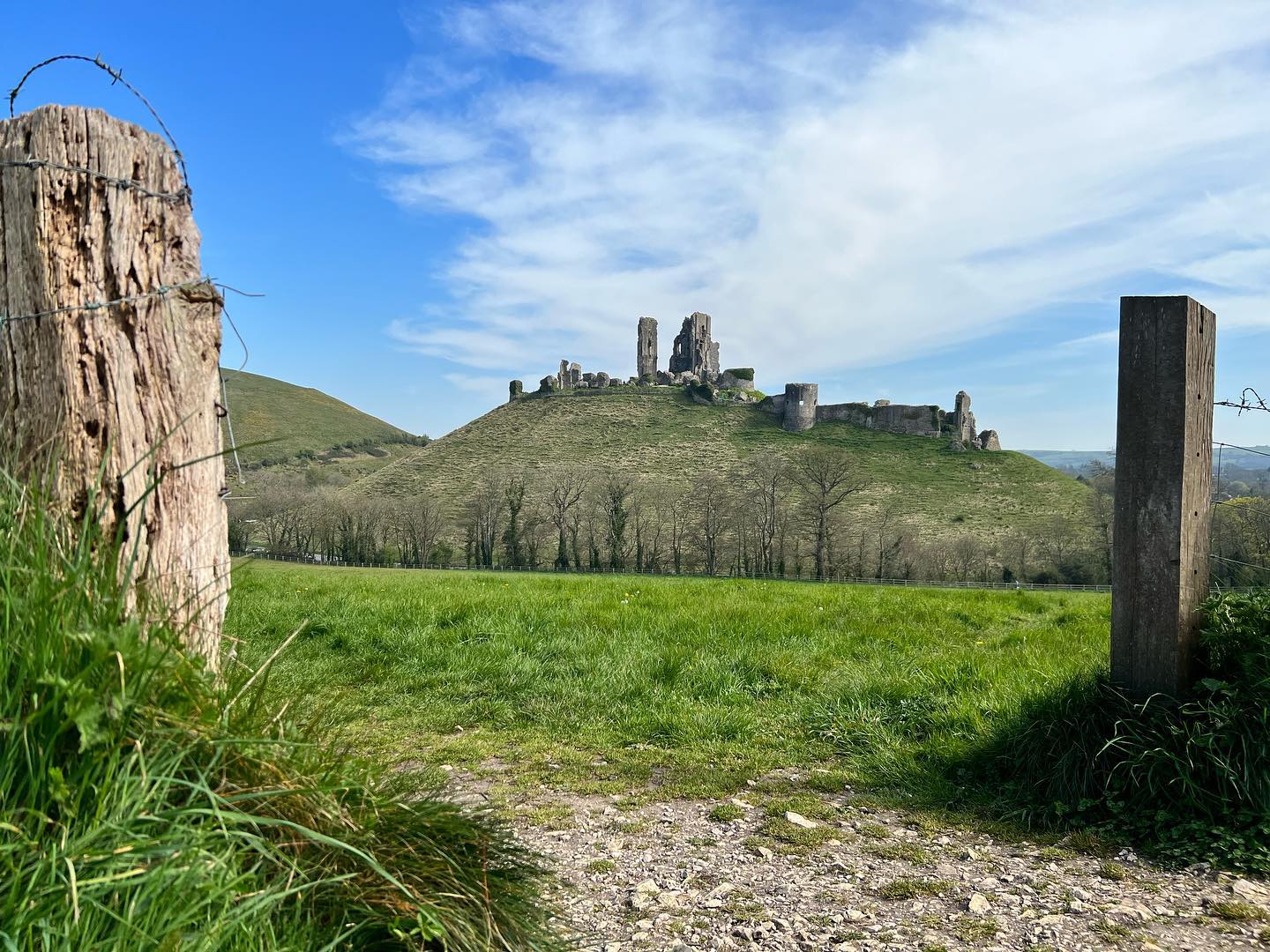 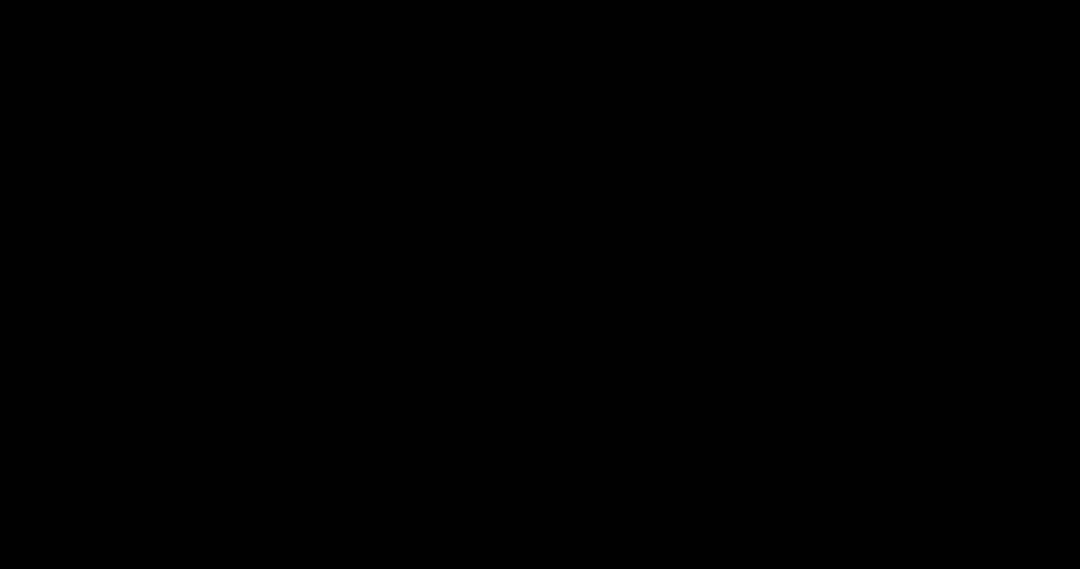 harbour_media
•
Follow
The Bill We were out testing the new @djiglobal Mavic 3 cine and were blown away with quality. @visitdorsetofficial @visitengland @dronesaferegister
View on Instagram |
4/14 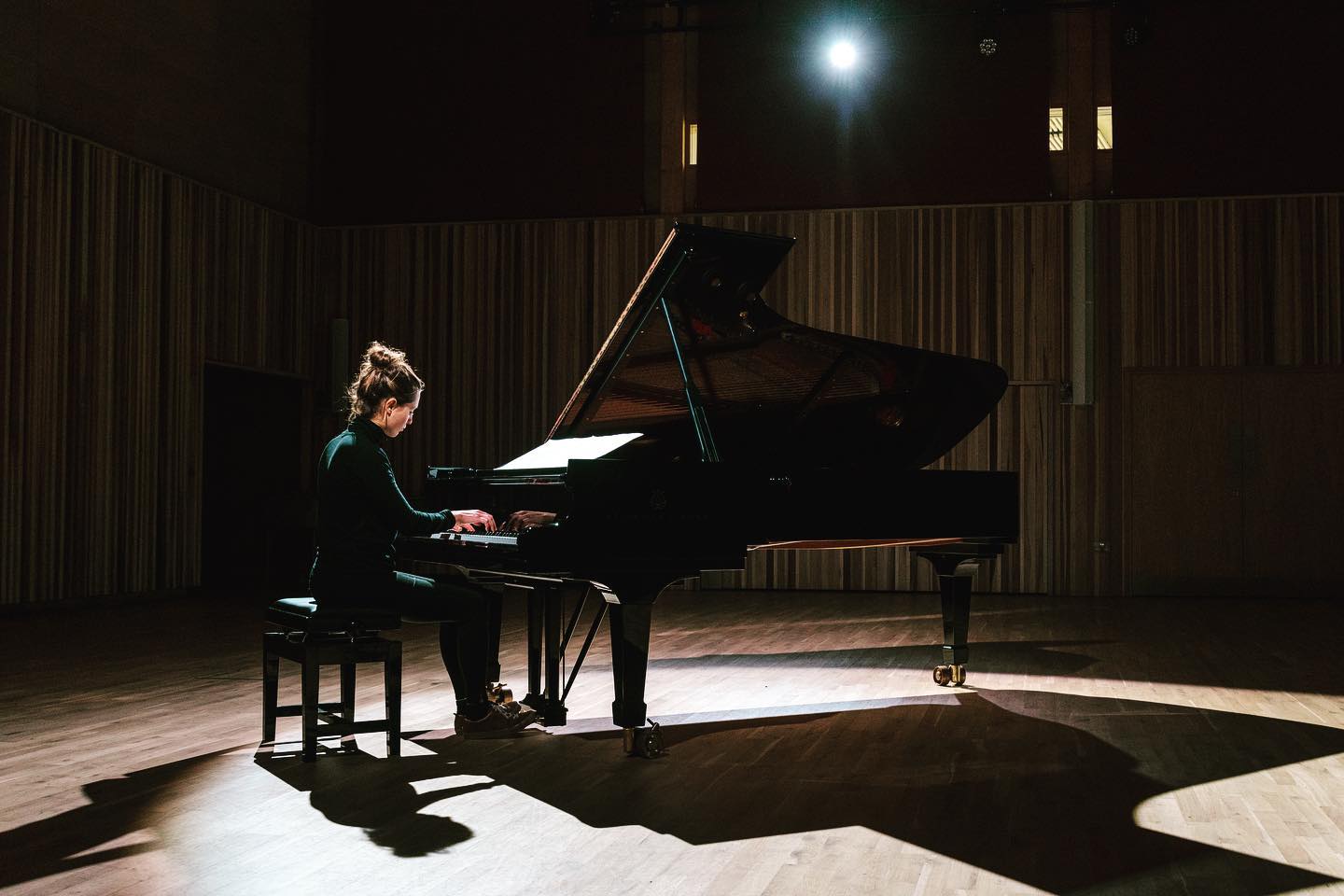 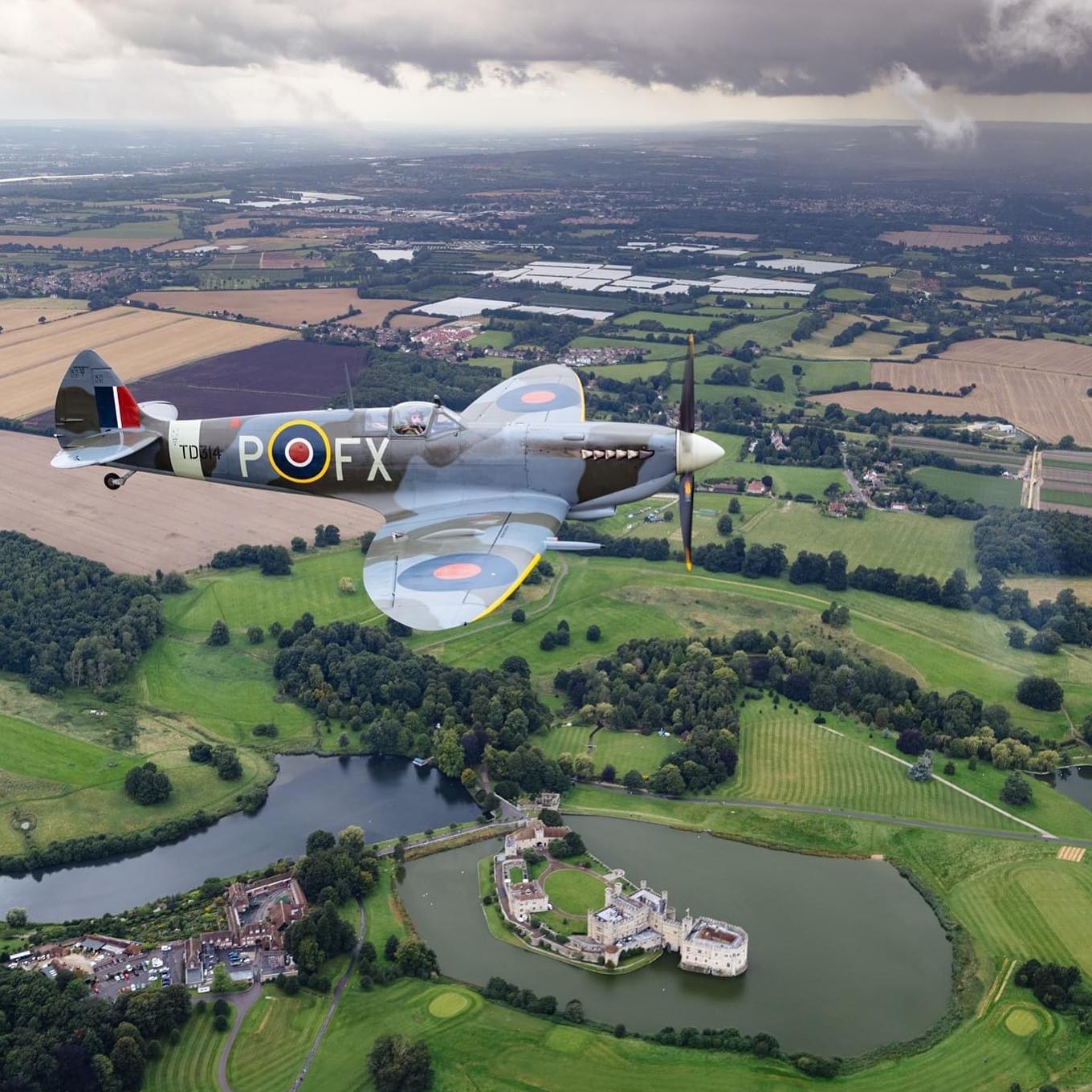 harbour_media
•
Follow
Had a great experience flying alongside the @aerolegendsuk supermarine spitfire yesterday, I even managed to frame @leedscastleuk in this one. Taken with the @canonuk R5. #canonphotography #aviation
View on Instagram |
6/14 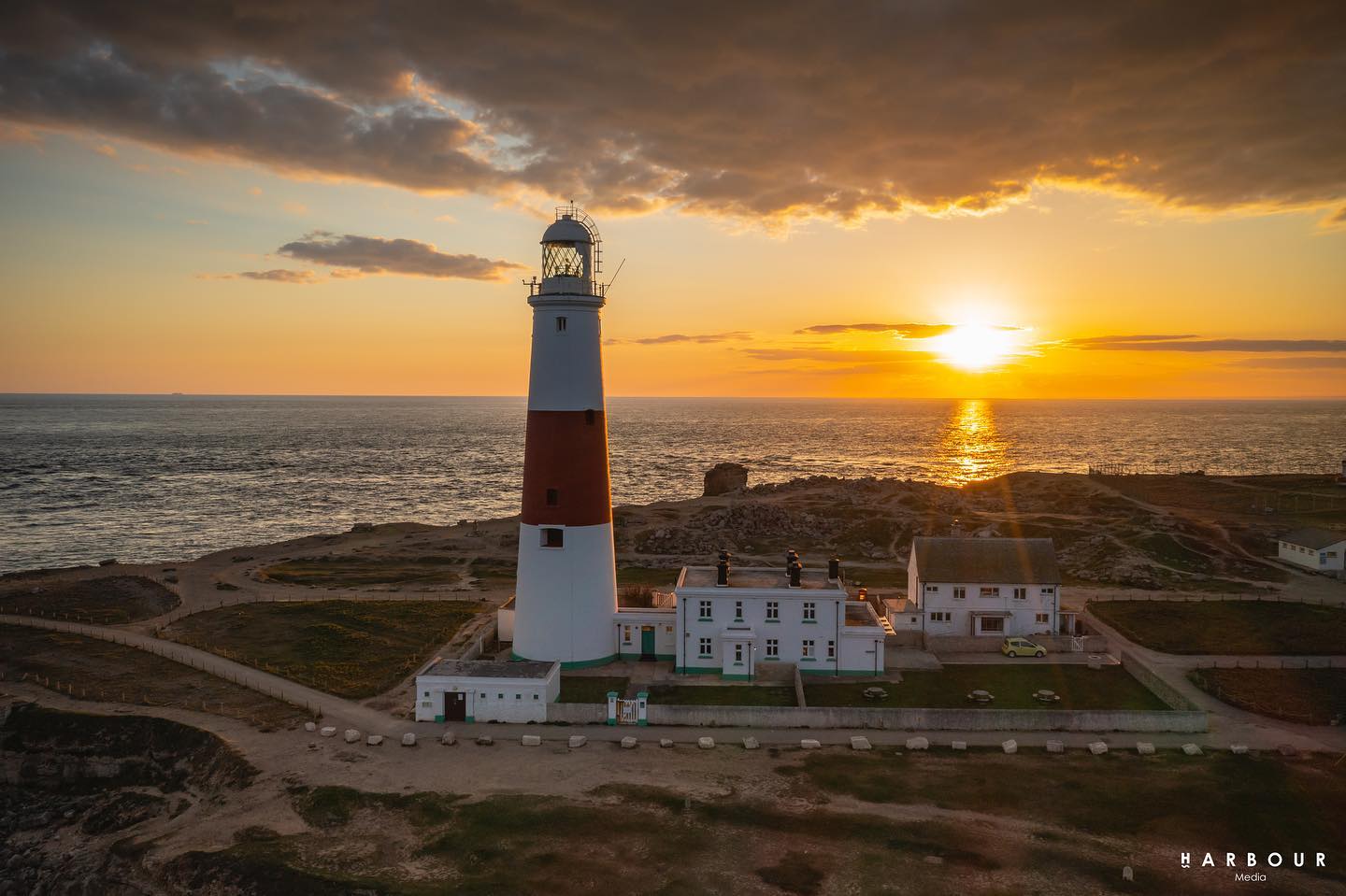 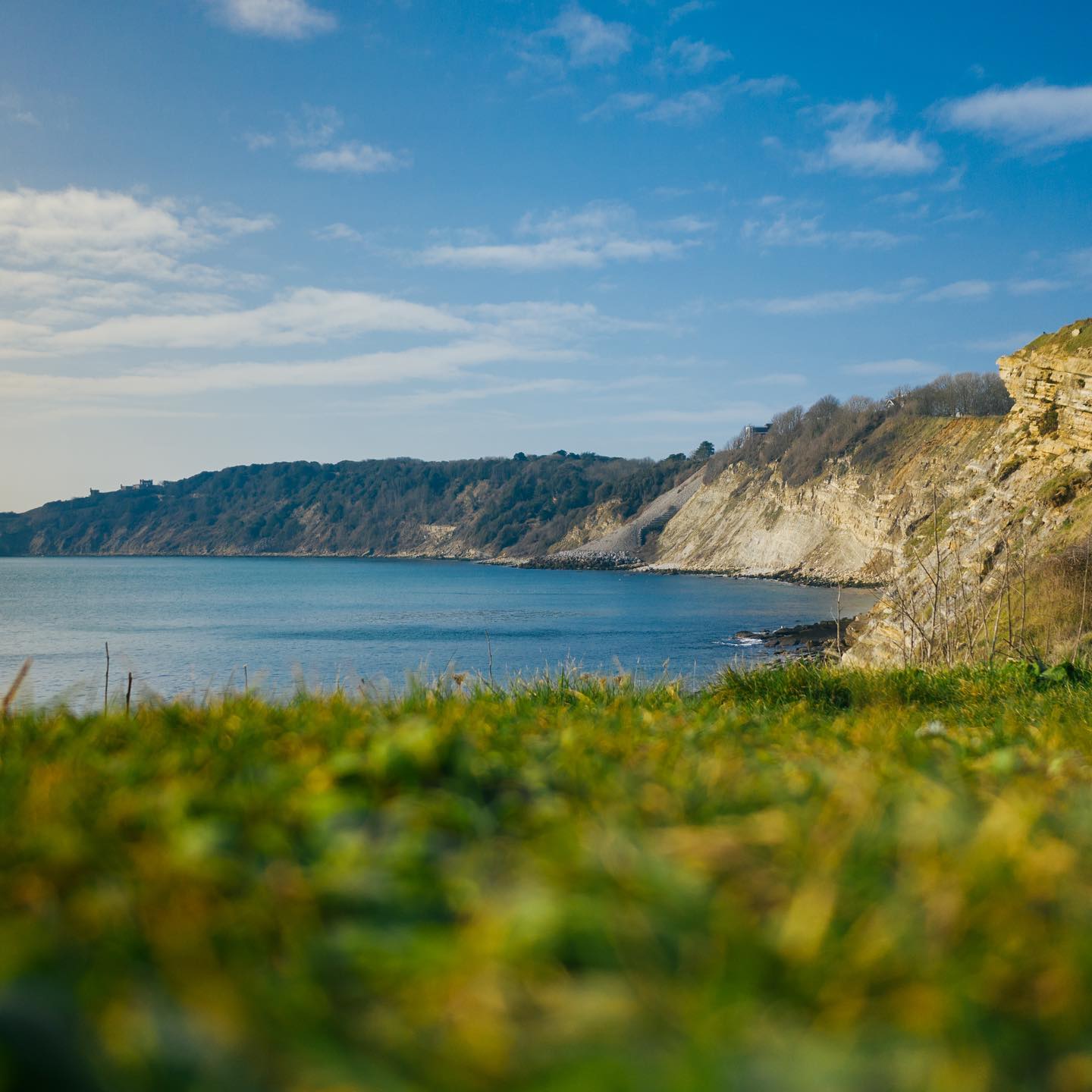 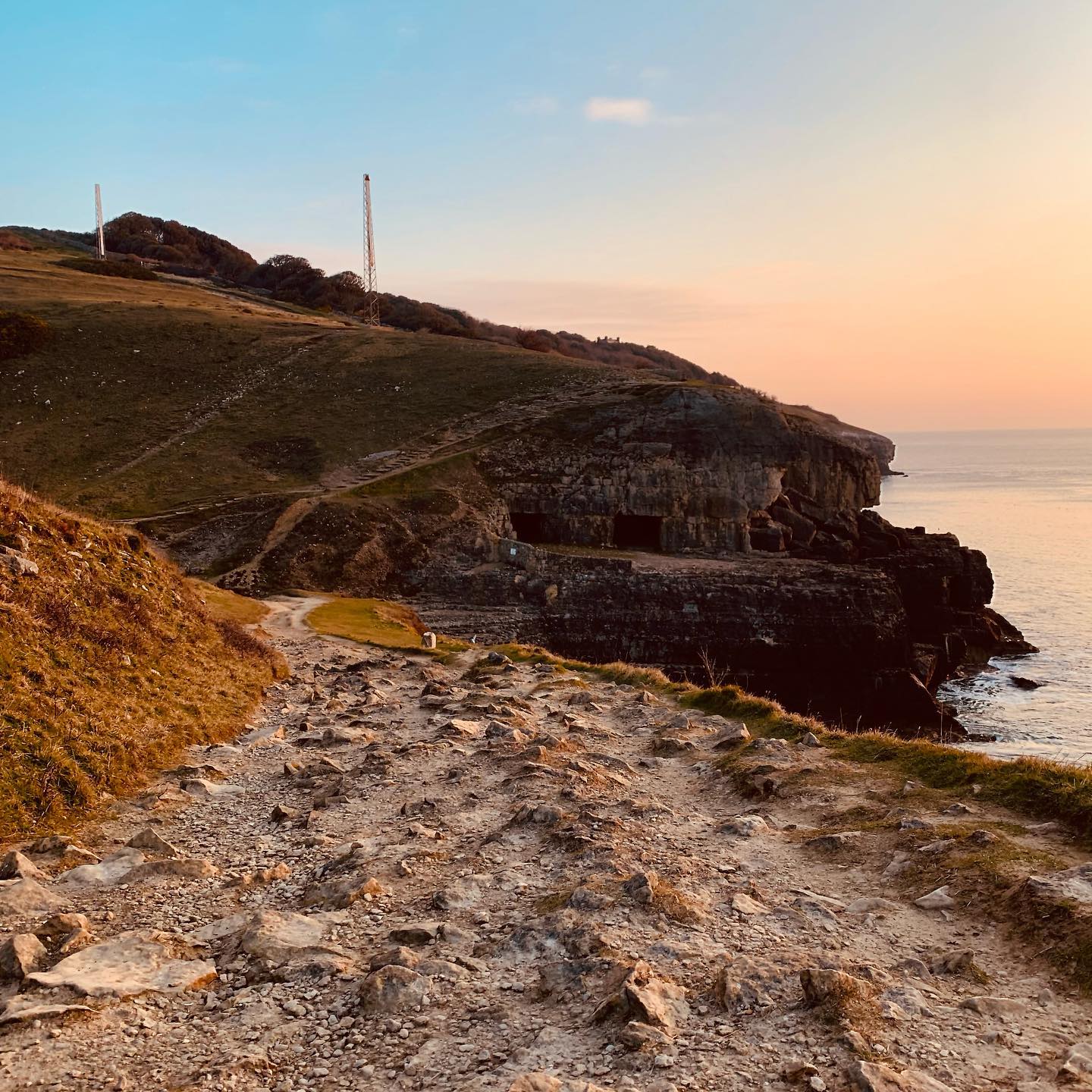 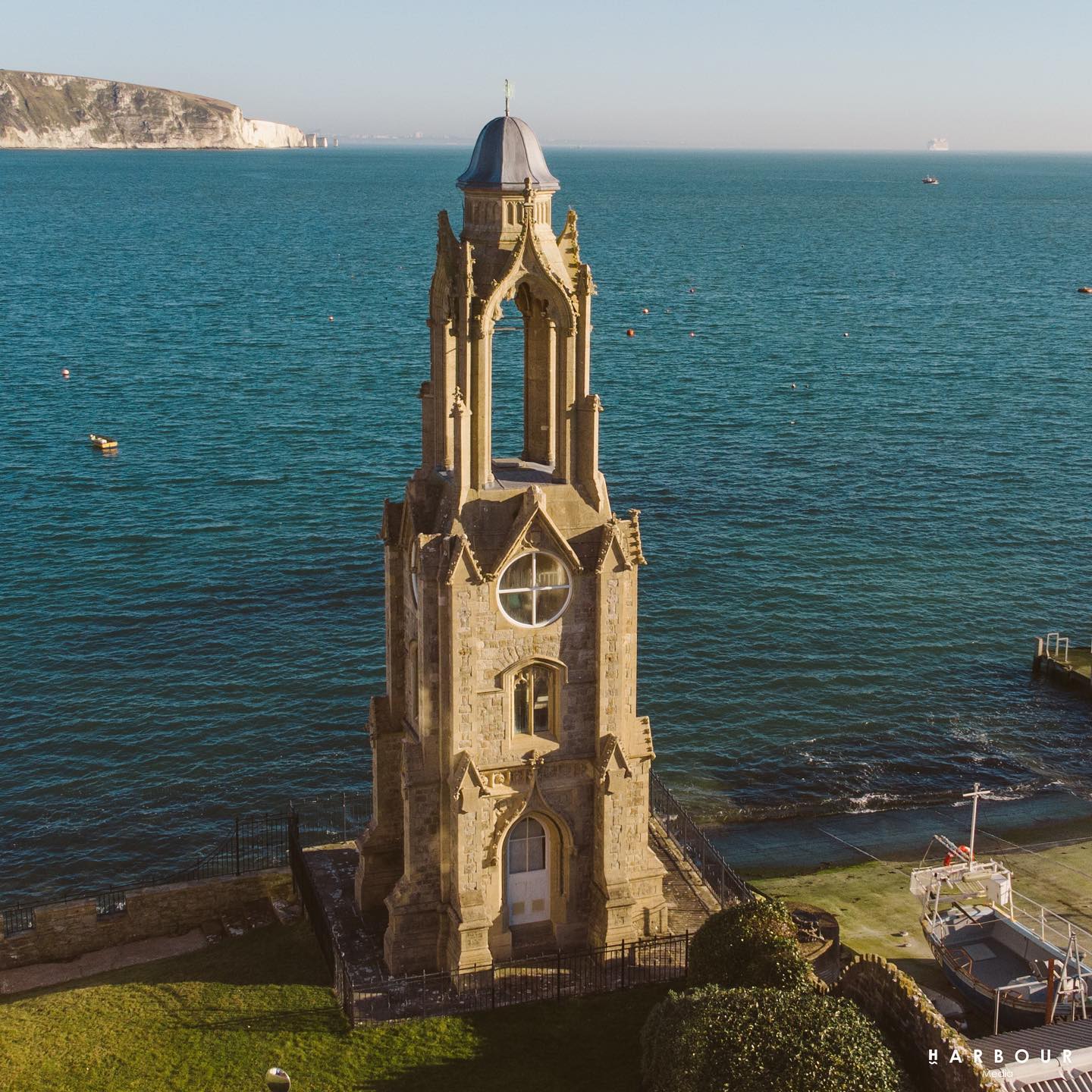 harbour_media
•
Follow
On a location recce this morning learnt about the famous clock tower in Swanage. The Wellington clock tower is a structure that stands on the seafront at Swanage in Dorset, England. It was originally built by the Commissioners for Lighting the West Division of Southwark at the southern end of London Bridge in 1854. It was intended as a memorial to the recently deceased Arthur Wellesley, 1st Duke of Wellington, though funds proved insufficient to provide a statue of the man at the top of the tower, as had been originally intended. It housed a clock with four faces that were illuminated from within and a small telegraph office. Within 10 years the structure was overshadowed by the construction of nearby railway structures and became an obstruction to traffic using the bridge. It was disassembled in 1867. The structure was saved by the Swanage-based contractor George Burt and shipped back to his hometown, without the clock mechanism. He gifted it to fellow contractor Thomas Docwra who erected it in the grounds of his house at Peveril Point.#dorset #swanage @loveswanage @visitdorsetofficial @visitengland
View on Instagram |
10/14 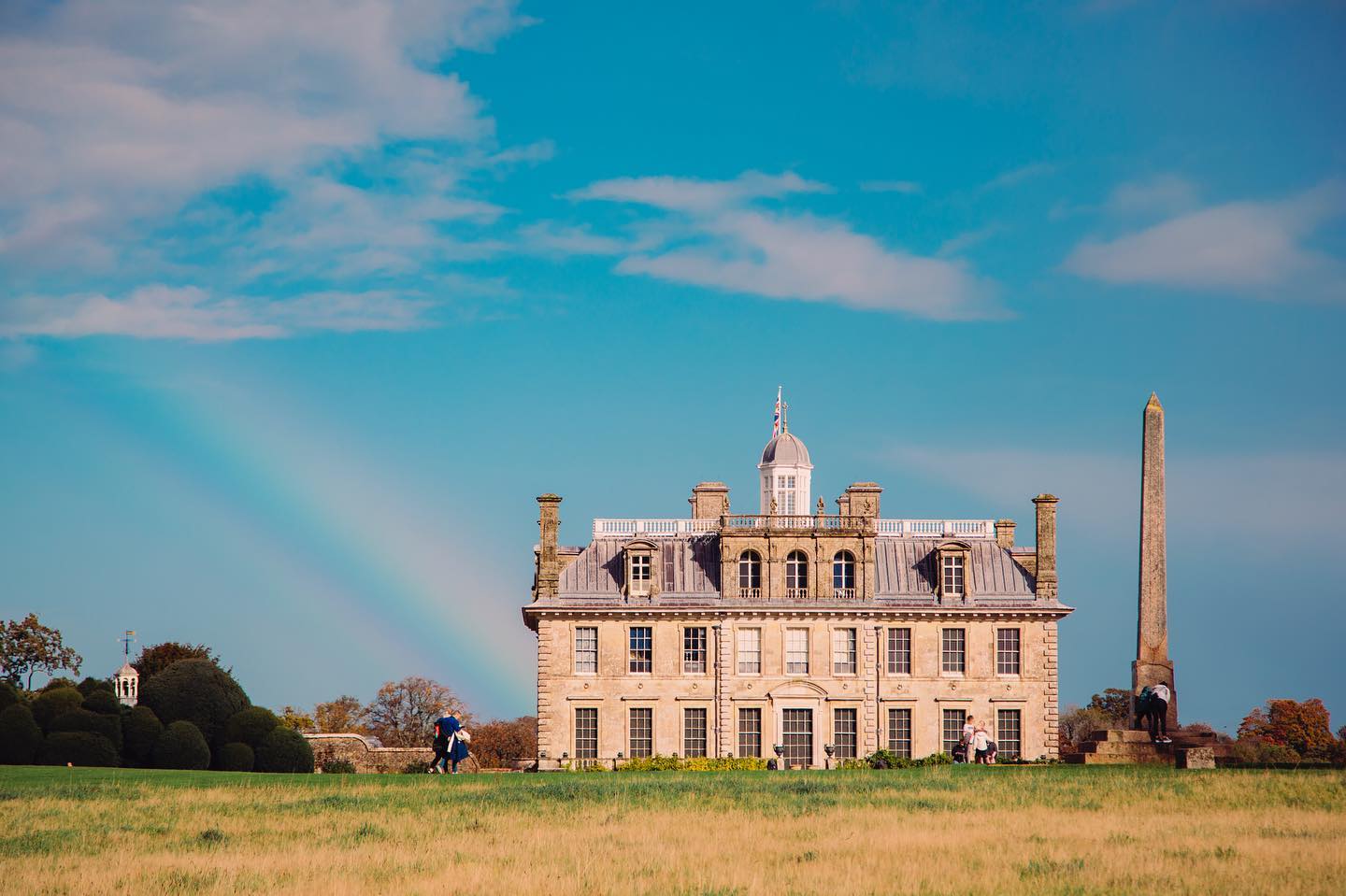 harbour_media
•
Follow
After running across a field, I managed to capture the end of a rainbow. Some say you find a pot of gold, but in this case it’s a gem that is Kingston Lacy House! @ntkingstonlacy @nationaltrust @visitdorsetofficial @visitengland #escapetheeveryday #visitwestdorset #visitengland
View on Instagram |
11/14 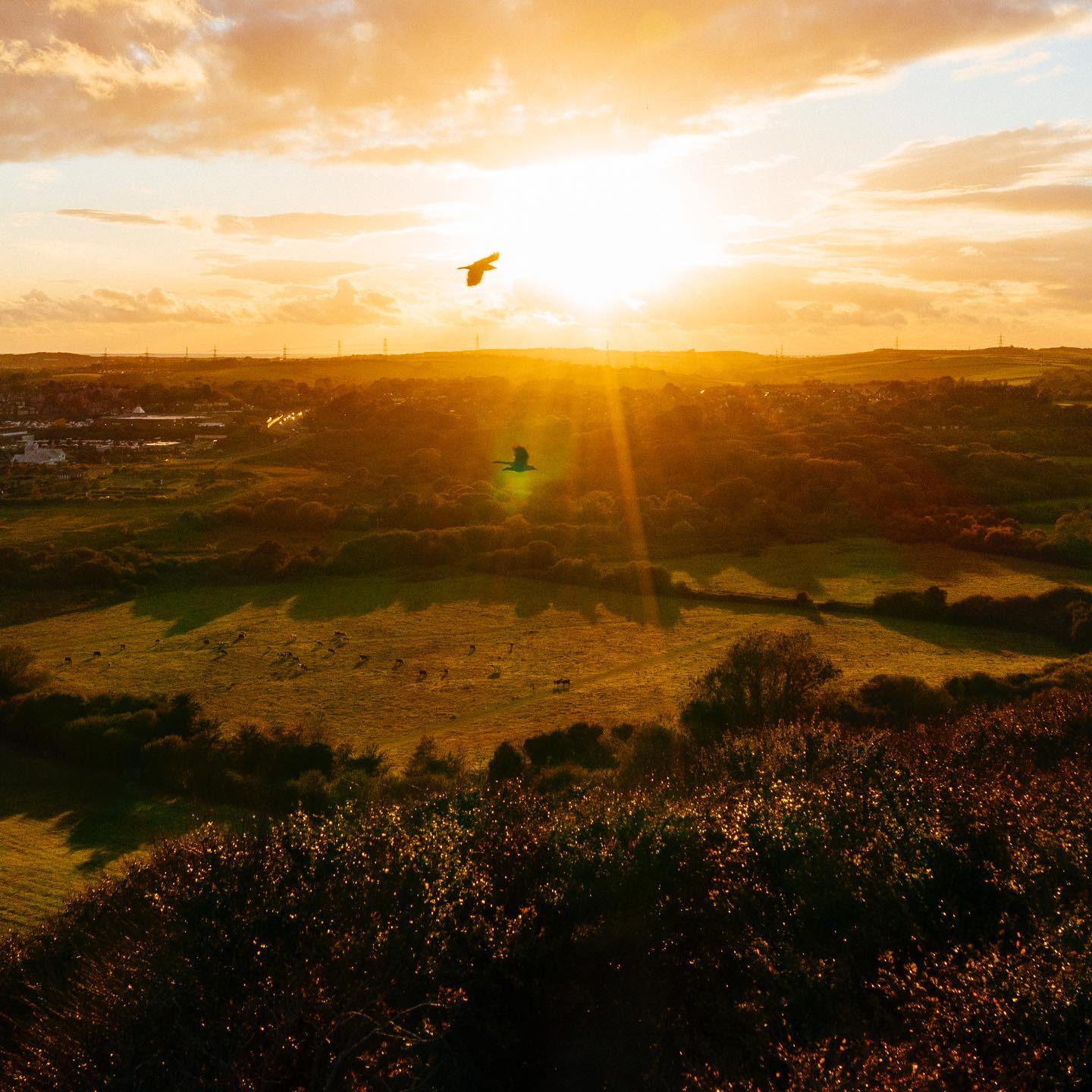 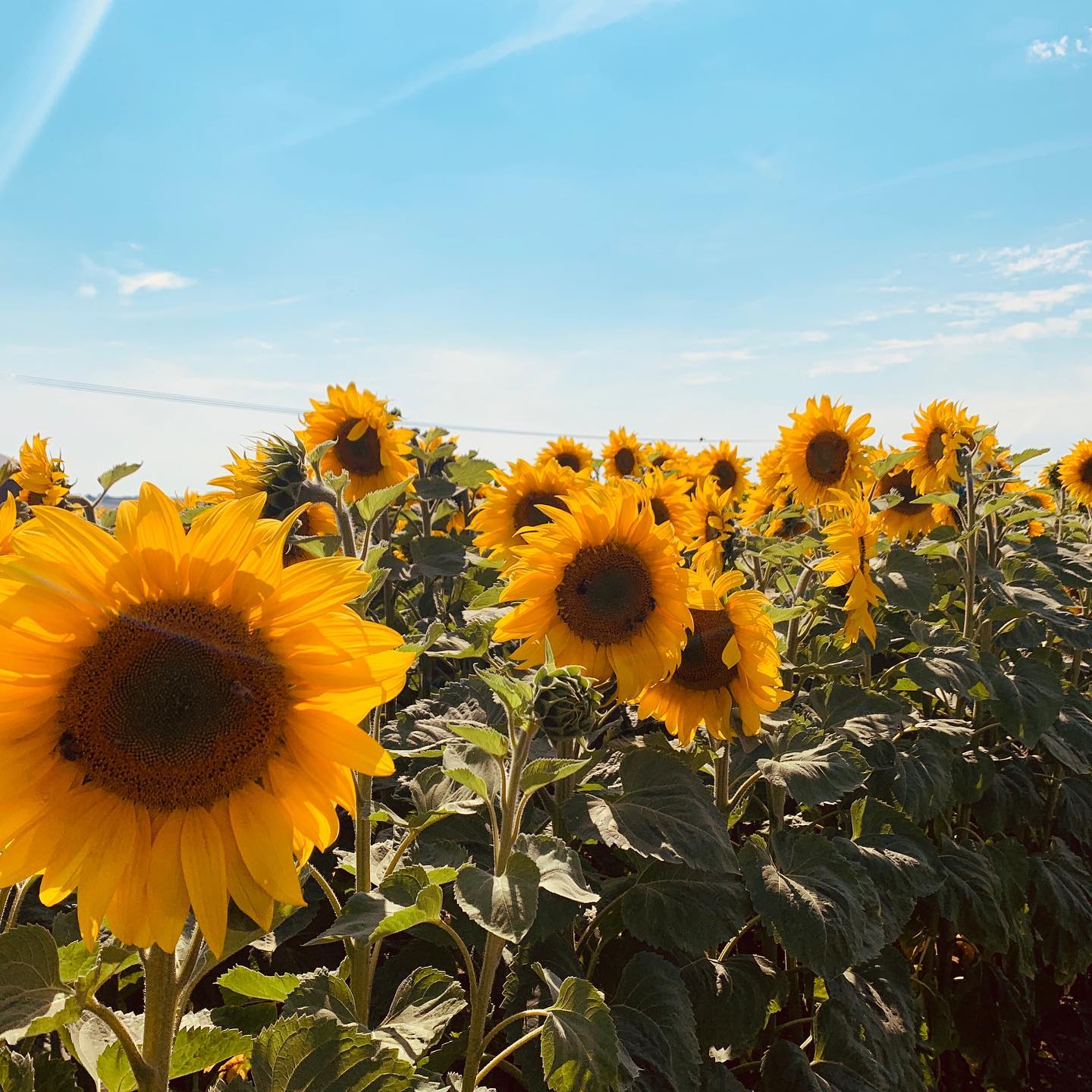 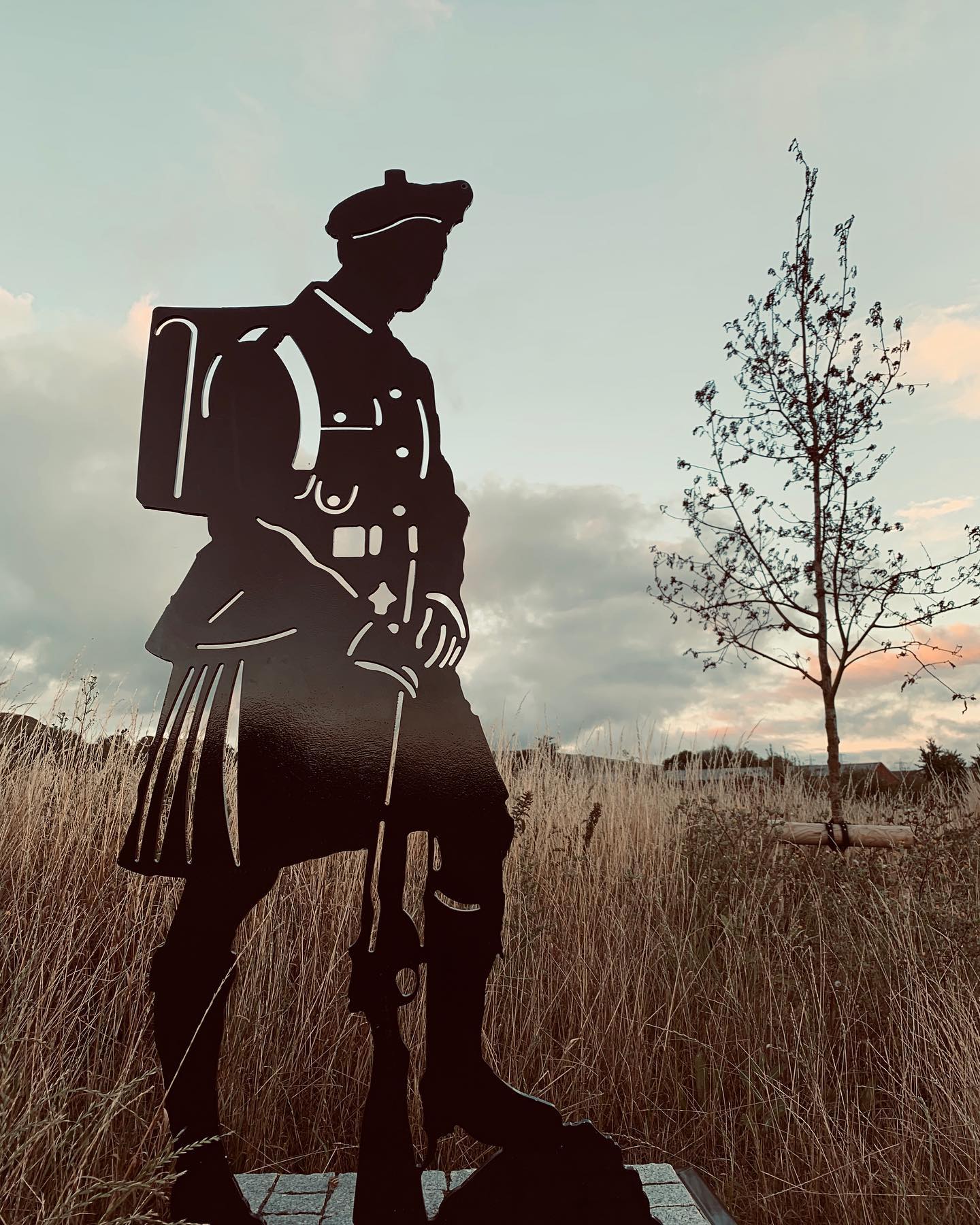